Babbitt’s Backyard Ultra is back!

Full on true Backyard style as invented by Lazarus Lake, a 6706 meter (4.167 mile) in less than an hour starting on the hour every hour until one soul is left standing.   The last looper must complete their lap/yard for the title of, Last Man Standing!

Babbitt’s Backyard Ultra is just what it says, it’s in the backyard of Babbitt Ranches of Northern Arizona.  Since 1639 Babbitt Ranches have followed the Cowboy Essence in the Constitution of Babbitt Ranches, and they are big on nature conservation and community.  Babbitt’s is excited to have us use their land for this iconic Backyard race!

Another amazing feature at Babbitts is that this loop course will be run within many old eroding volcanic cinder cones, a popular one being SP crater.  It is said SP crater received it’s name from CJ Babbitt, an 1880’s rancher and land owner that believed the cinder cone volcano resembled a chamber pot or, “sh-t pot”.  This was due to its conical shape and the way the lava flow seemed to spill to one side.  Therefore the name stuck and it’s referred to as SP crater, an abbreviated version, being more acceptable.

Babbitt’s Backyard Ultra is back and the ranch along with a cow or many welcome you!  We are a bronze bracket event, the winner has a spot saved at the Silver bracket event Tartarus Backyard! 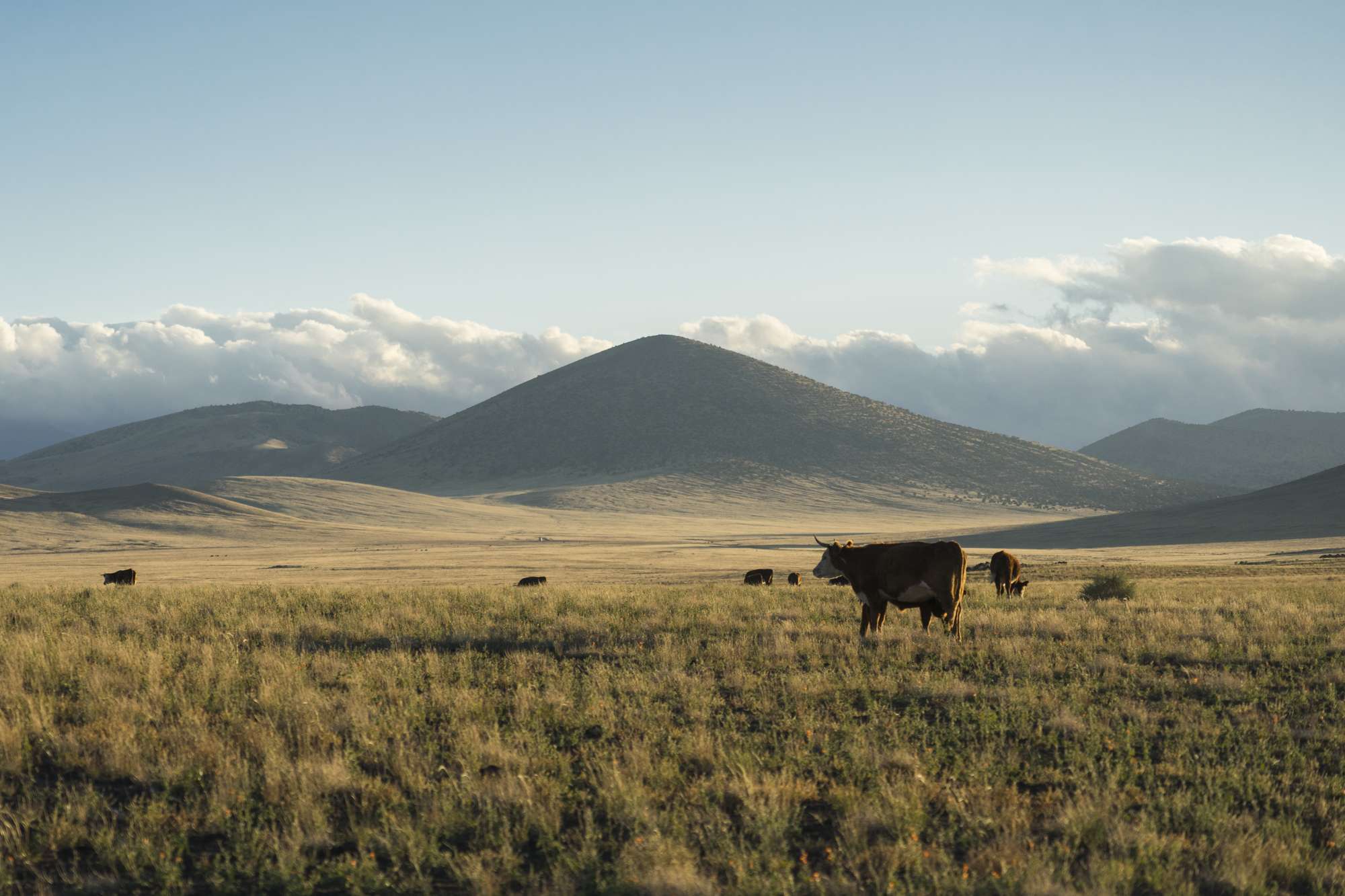 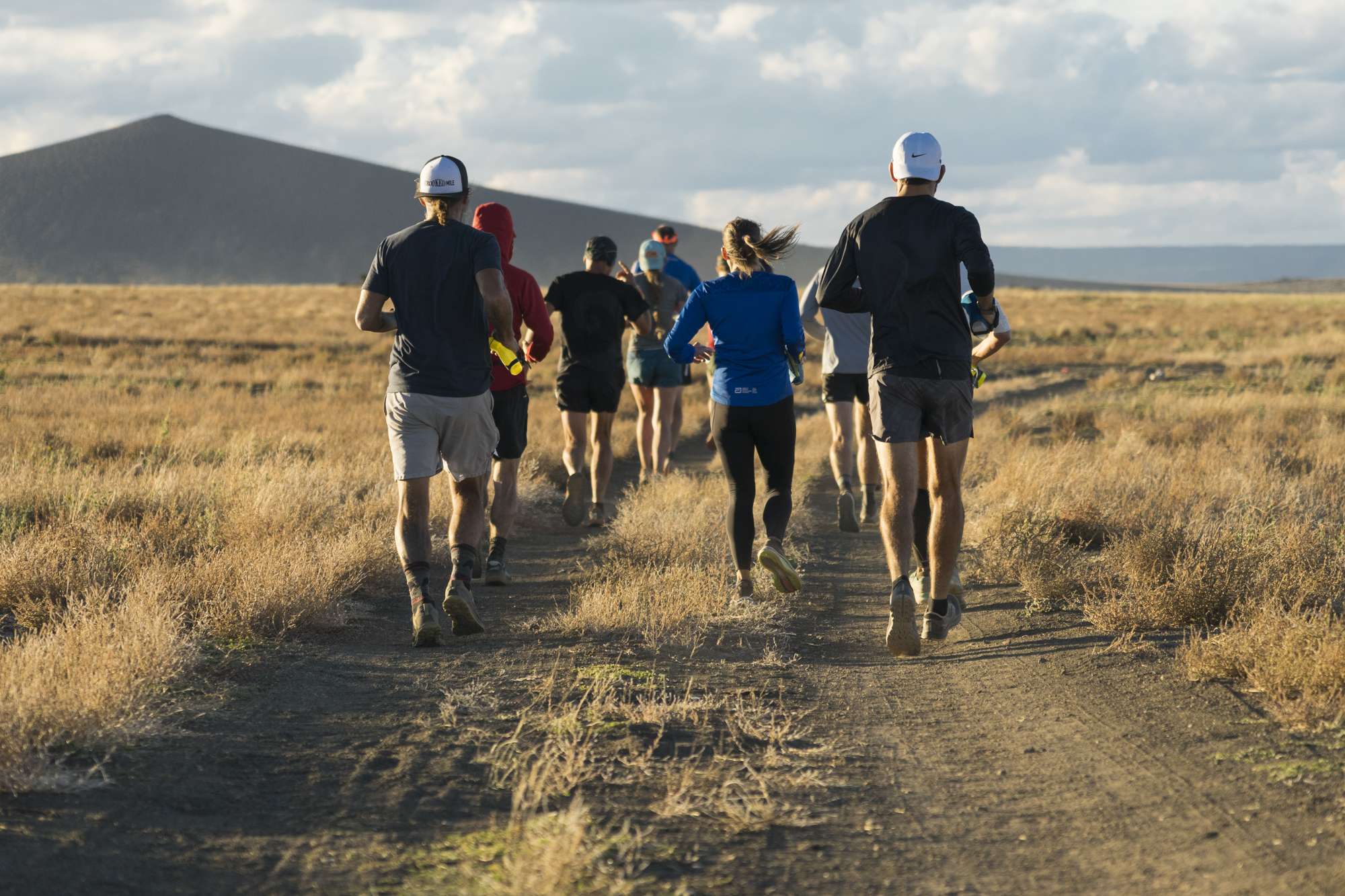 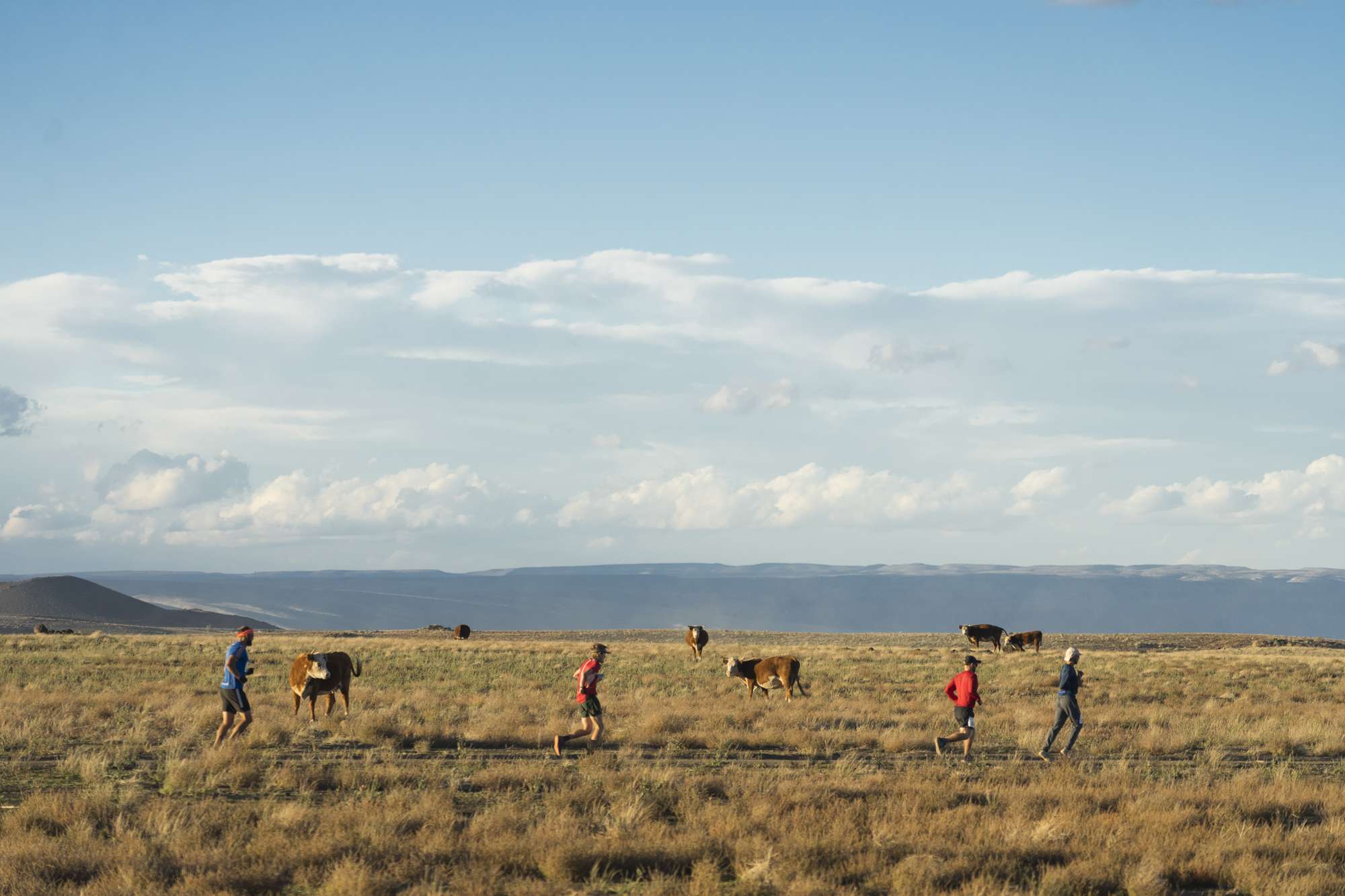 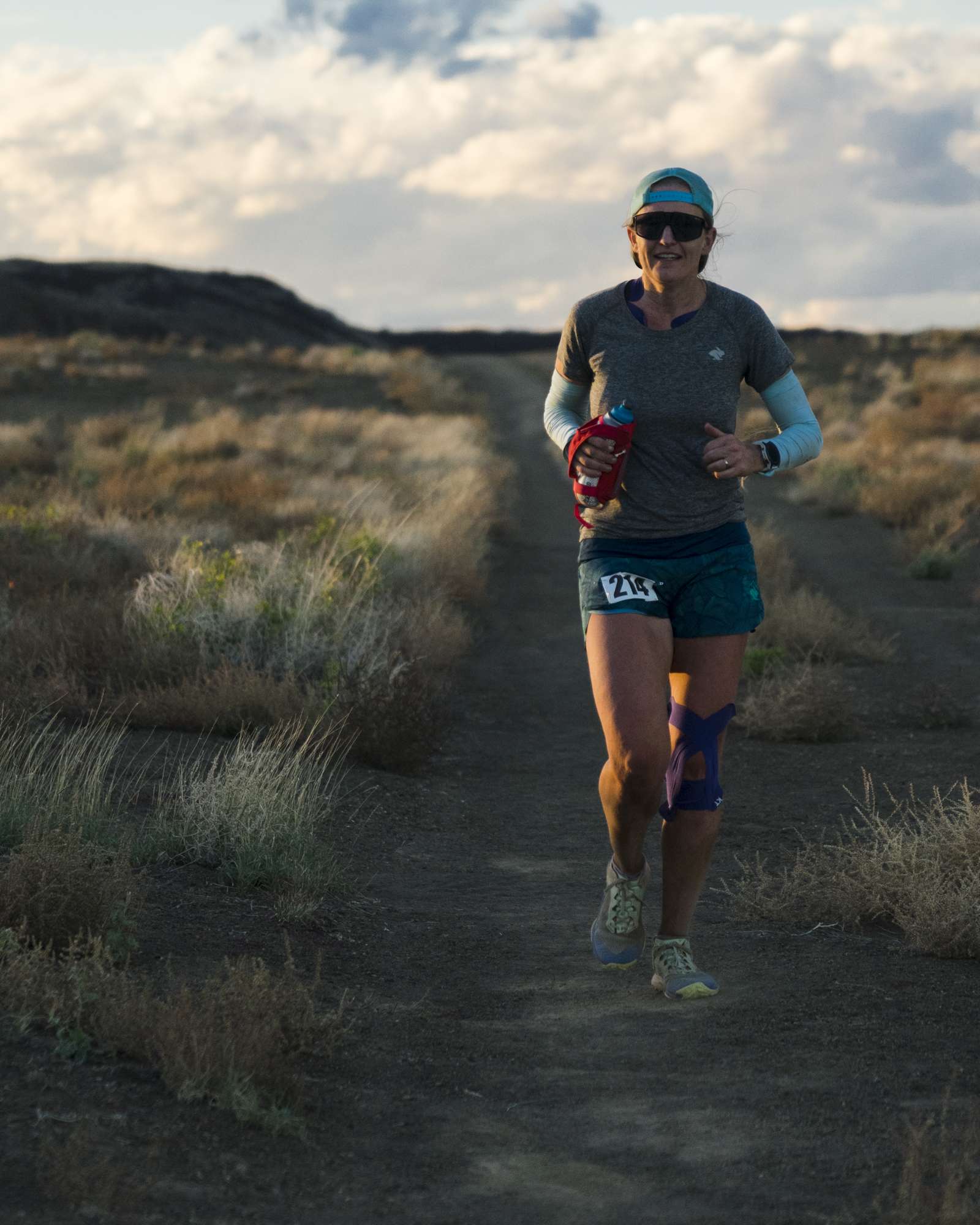