Held in the Quebec metropolis, Montréal Backyard Ultra is going to be one hell of a race with huge popularity. It will be perfect for testing a Backyard and its limits in a boosted atmosphere.

This challenge is described as one of the most mentally and strategically gruelling races in the world.

The event uses exactly the same concept as the Tennessee Big Backyard Ultra, organized by the infamous Lazarus Lake, who created the Barkley Marathons, a 160-kilometre trail run in the Frozen Head State Park forest of Tennessee that is considered one of the toughest race in the world. In fact, the winner of the New Brunswick Big Wolf’s Backyard Ultra will also earn a Bronze Ticket wich is the entrace to a Silver Ticket race and maybe the Canadian Championship in 2024.

Race management will be under the aegis of Jean-Sébastien Drolet and Franck Laigle. 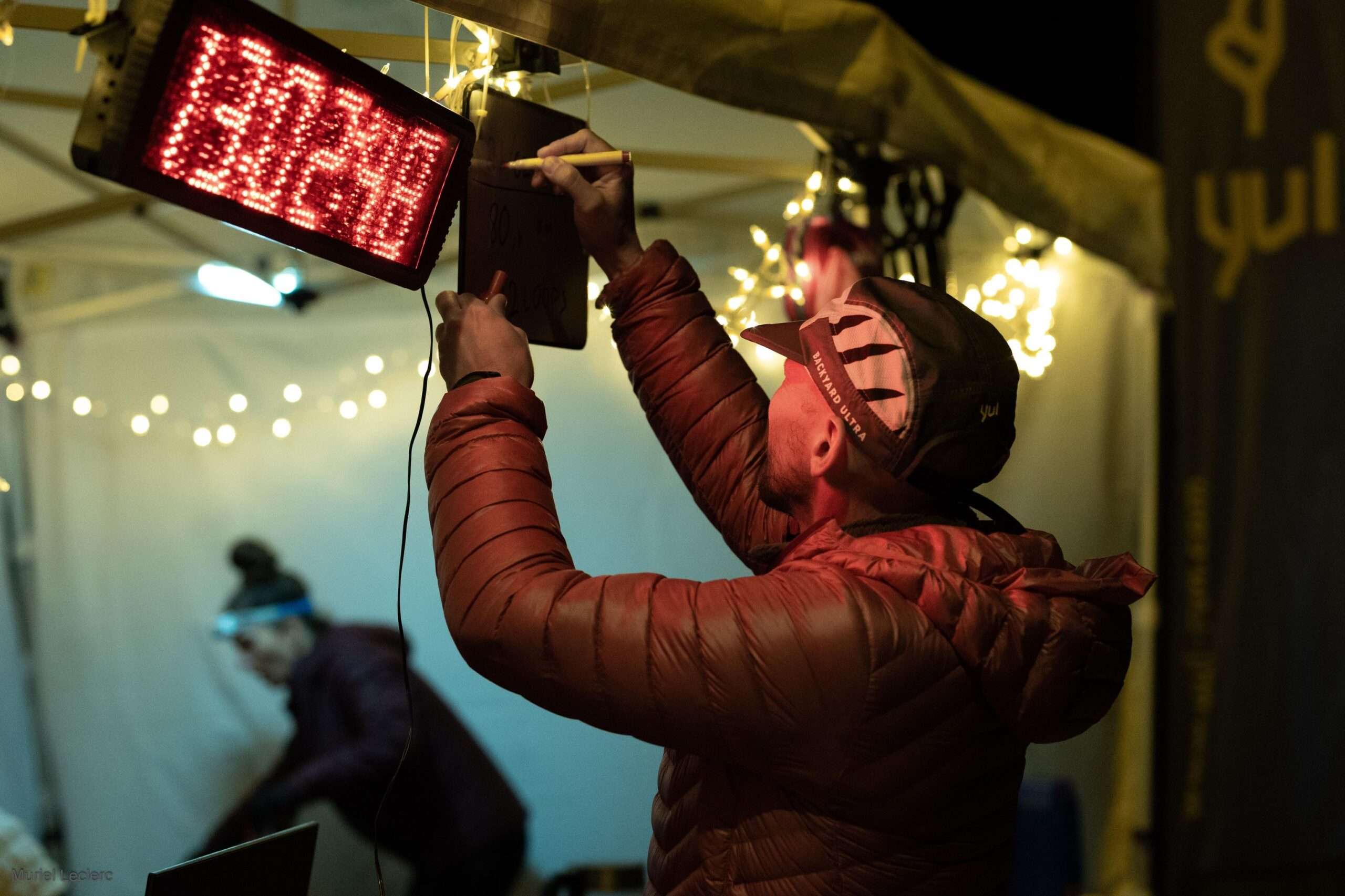 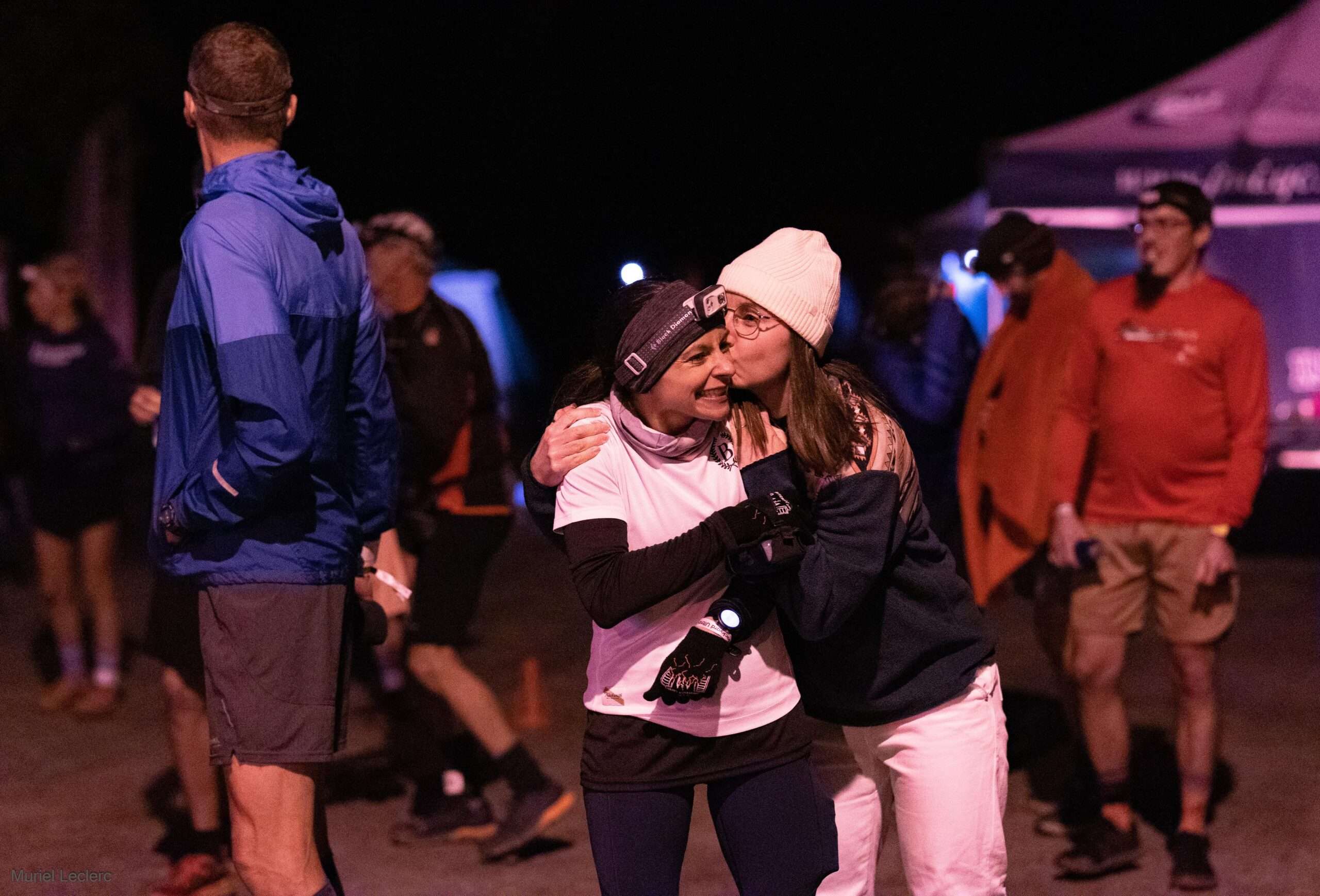 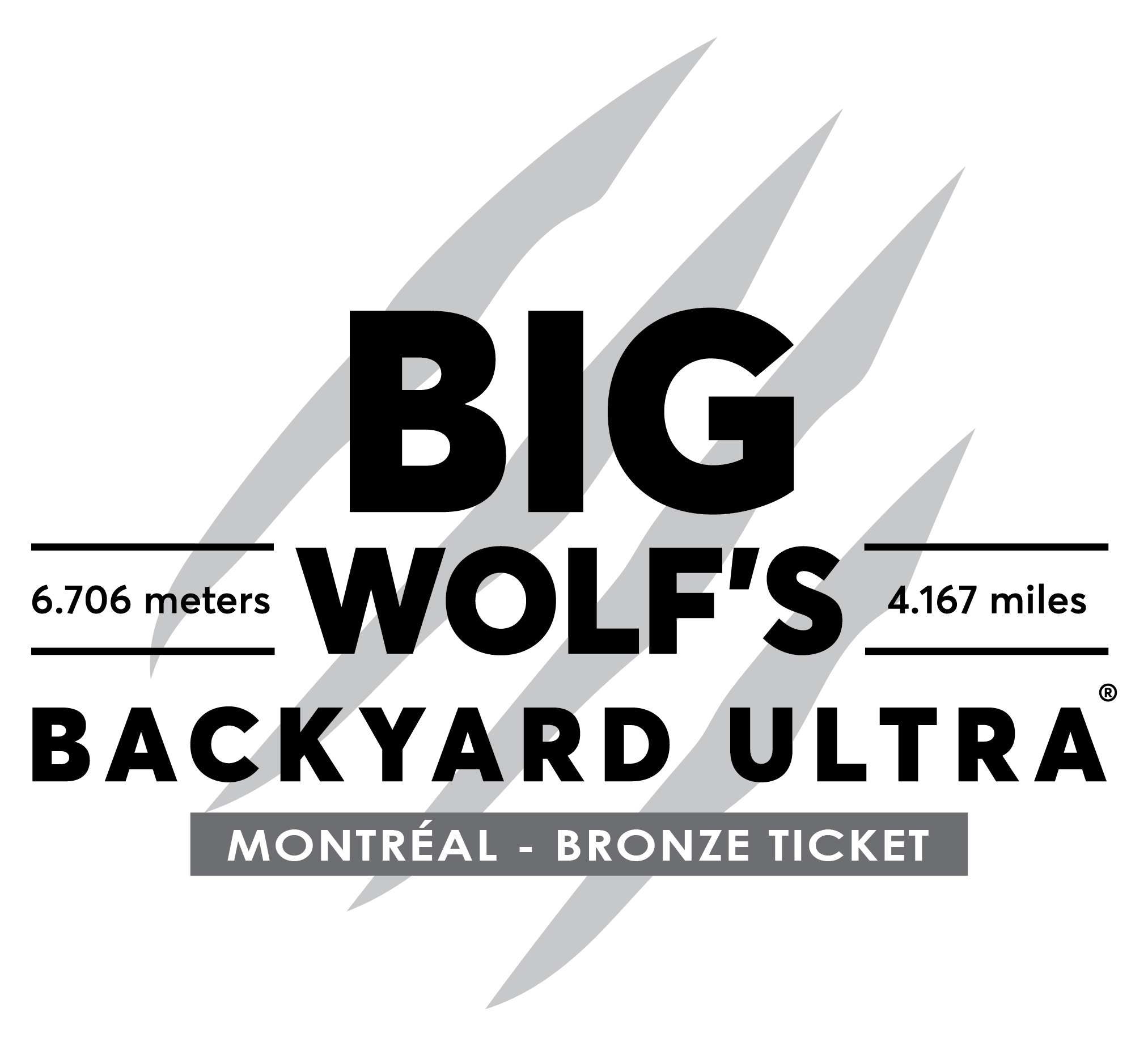