It is described as one of the most mentally and strategically gruelling races in the world.

Contestants run a 4.1 mile loop every hour, all day, all night, nonstop. The Big Backyard will continue until but one man is left standing… no matter how long it takes.  The last man or woman standing is crowned the victor.

The event uses exactly the same concept as the Tennessee Big Backyard Ultra, organized by the infamous Lazarus Lake, who created the Barkley Marathons, a 160-kilometre trail run in the Frozen Head State Park forest of Tennessee that is considered one of the toughest race in the world. In fact, the winner of the Cacouna Big Wolf’s Backyard Ultra will also earn a Silver Ticket wich is the entrace to the Canadian Championship in 2024. 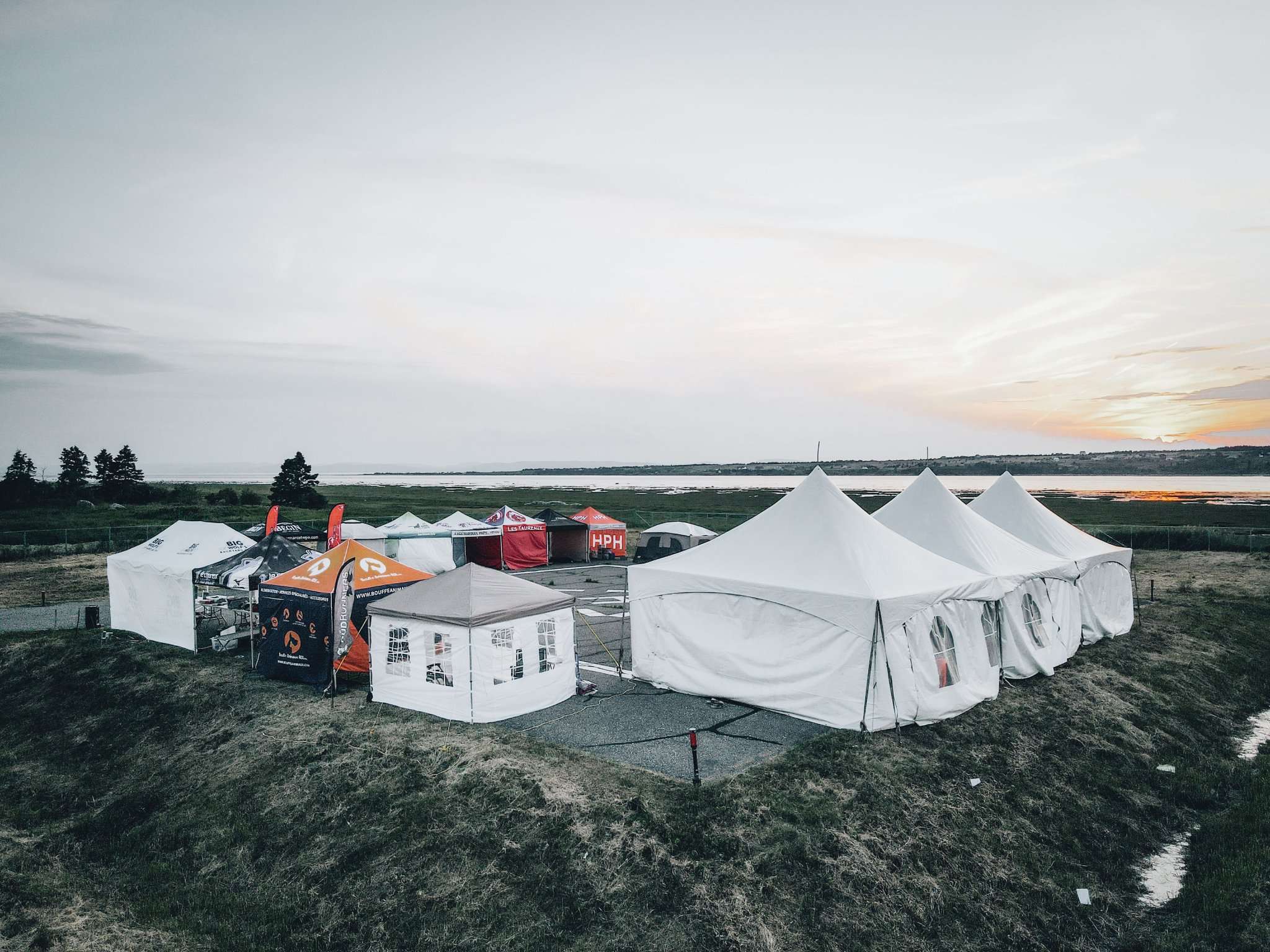 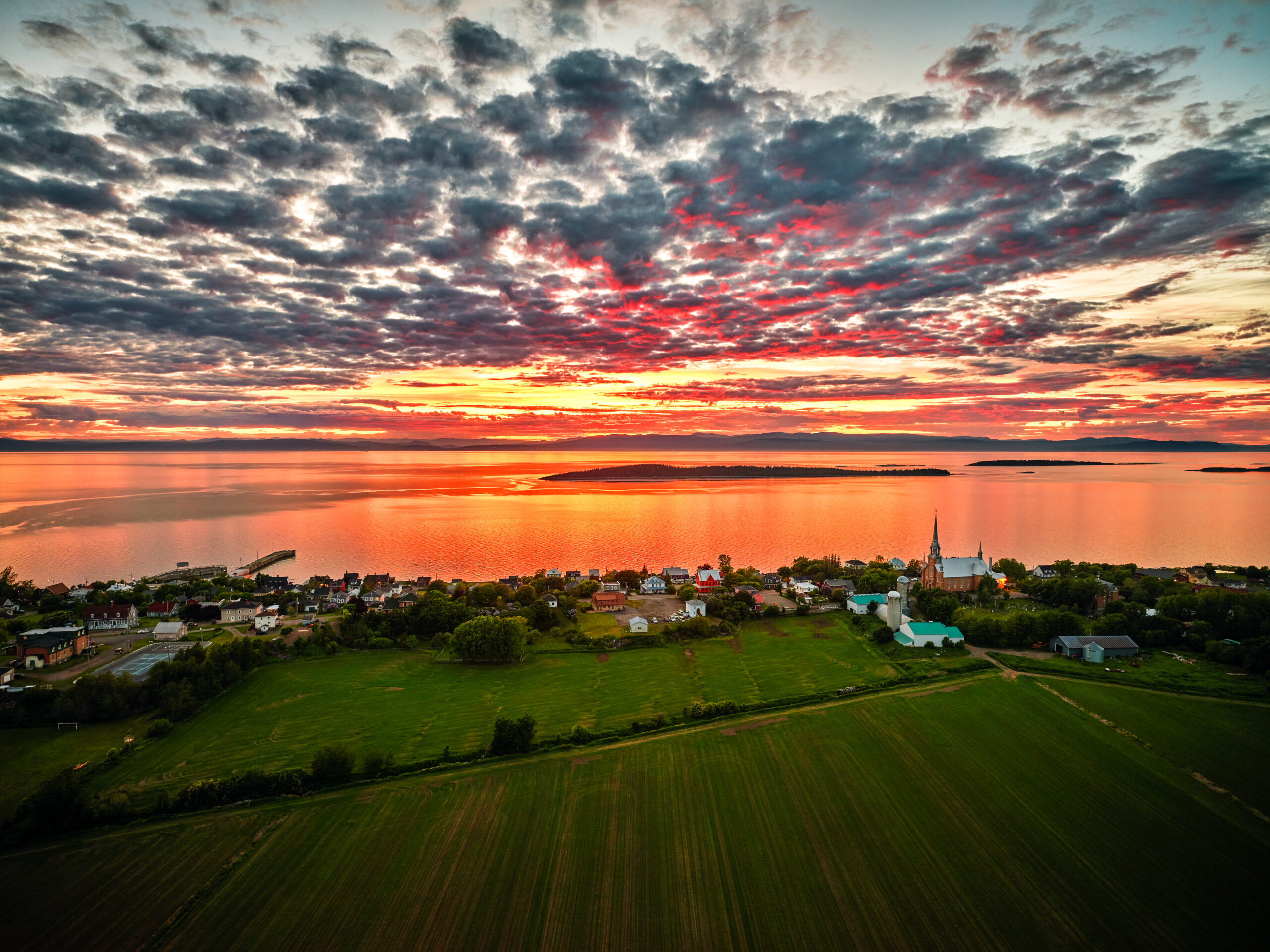 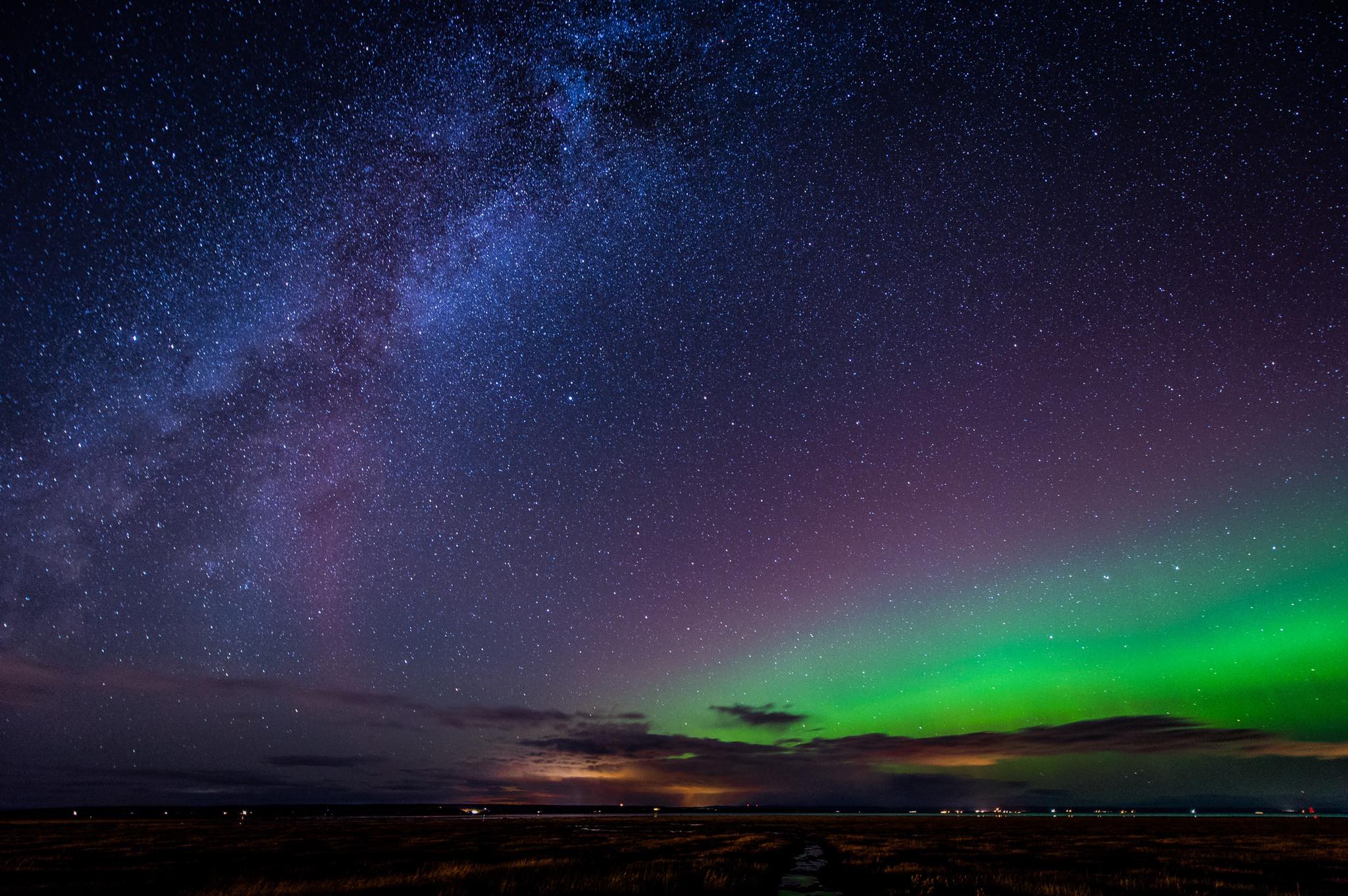 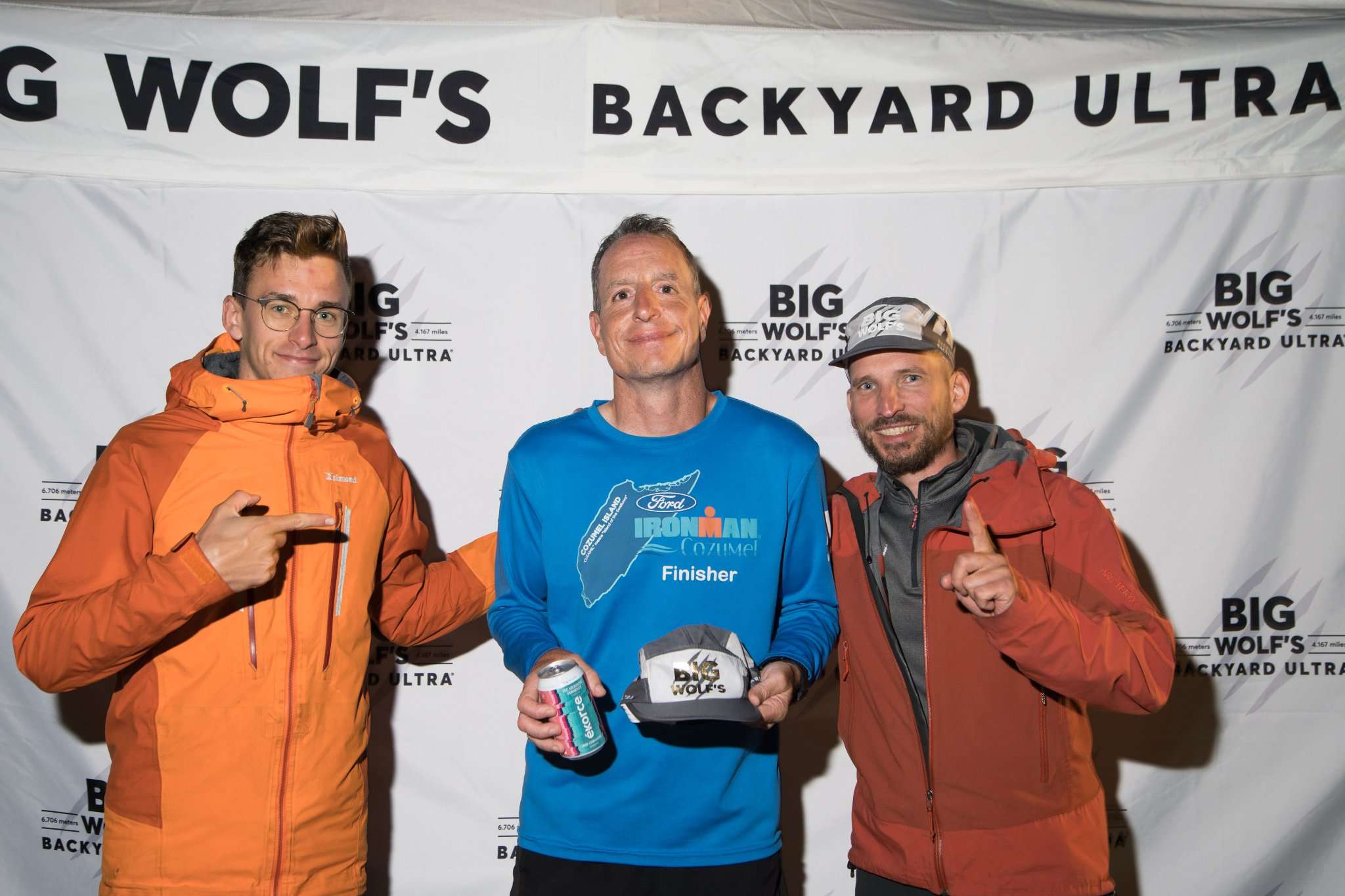 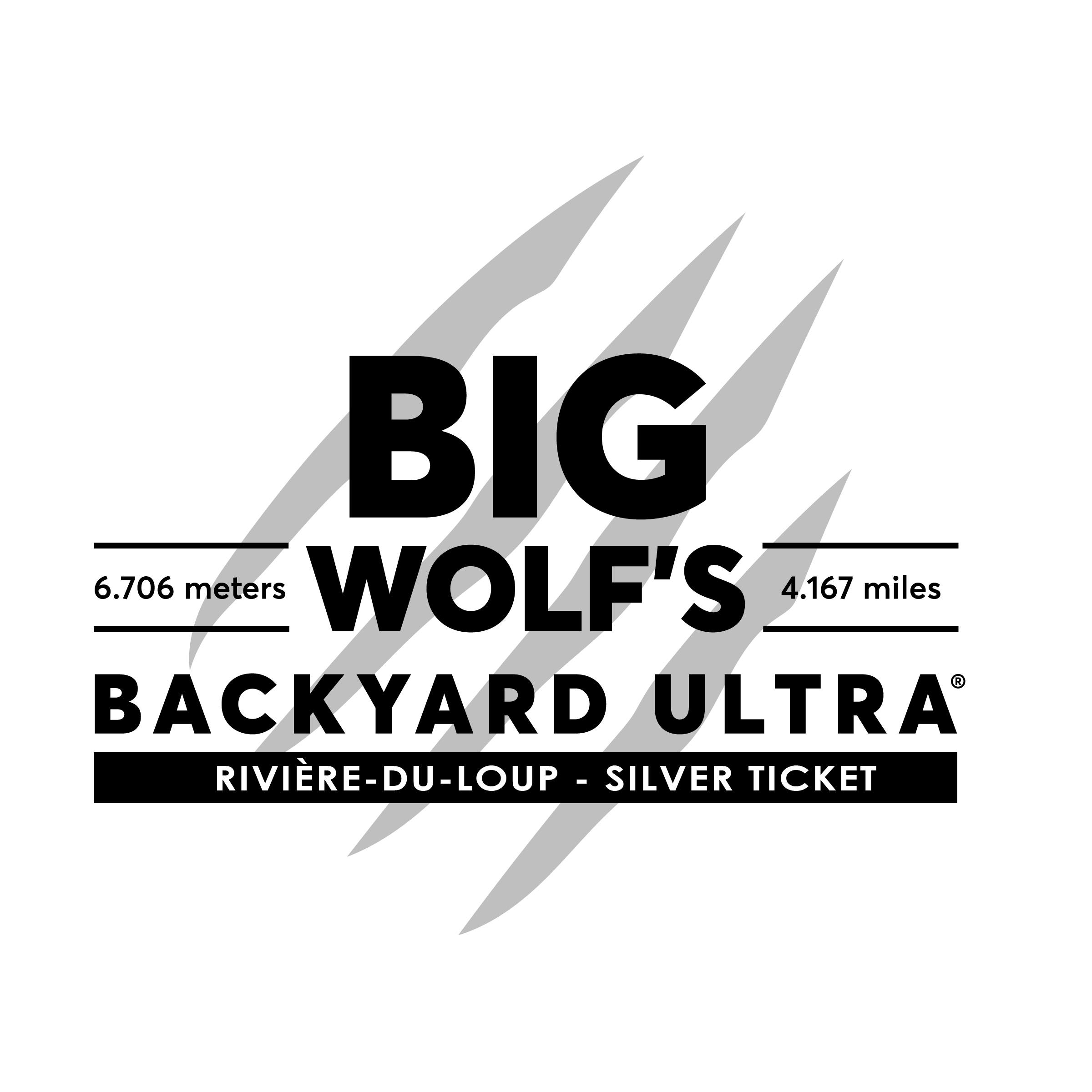