Held in the splendid Edmundston region, New Brunswick Backyard Ultra will be run in a magnificent environment.

This challenge is described as one of the most mentally and strategically gruelling races in the world.

The event uses exactly the same concept as the Tennessee Big Backyard Ultra, organized by the infamous Lazarus Lake, who created the Barkley Marathons, a 160-kilometre trail run in the Frozen Head State Park forest of Tennessee that is considered one of the toughest race in the world. In fact, the winner of the New Brunswick Big Wolf’s Backyard Ultra will also earn a Silver Ticket wich is the entrace to the Canadian Championship in 2024.

This a race where the goal isn’t to run the fastest and beat speed records, but to manage your energy, food and potential injuries better than your competitors. It’s a chance for runners to see just how far they can go, to really test their mental and physical limits…

Race management will be under the aegis of Carole Fournier, well-known New Brunswick athlete and ultra runner. 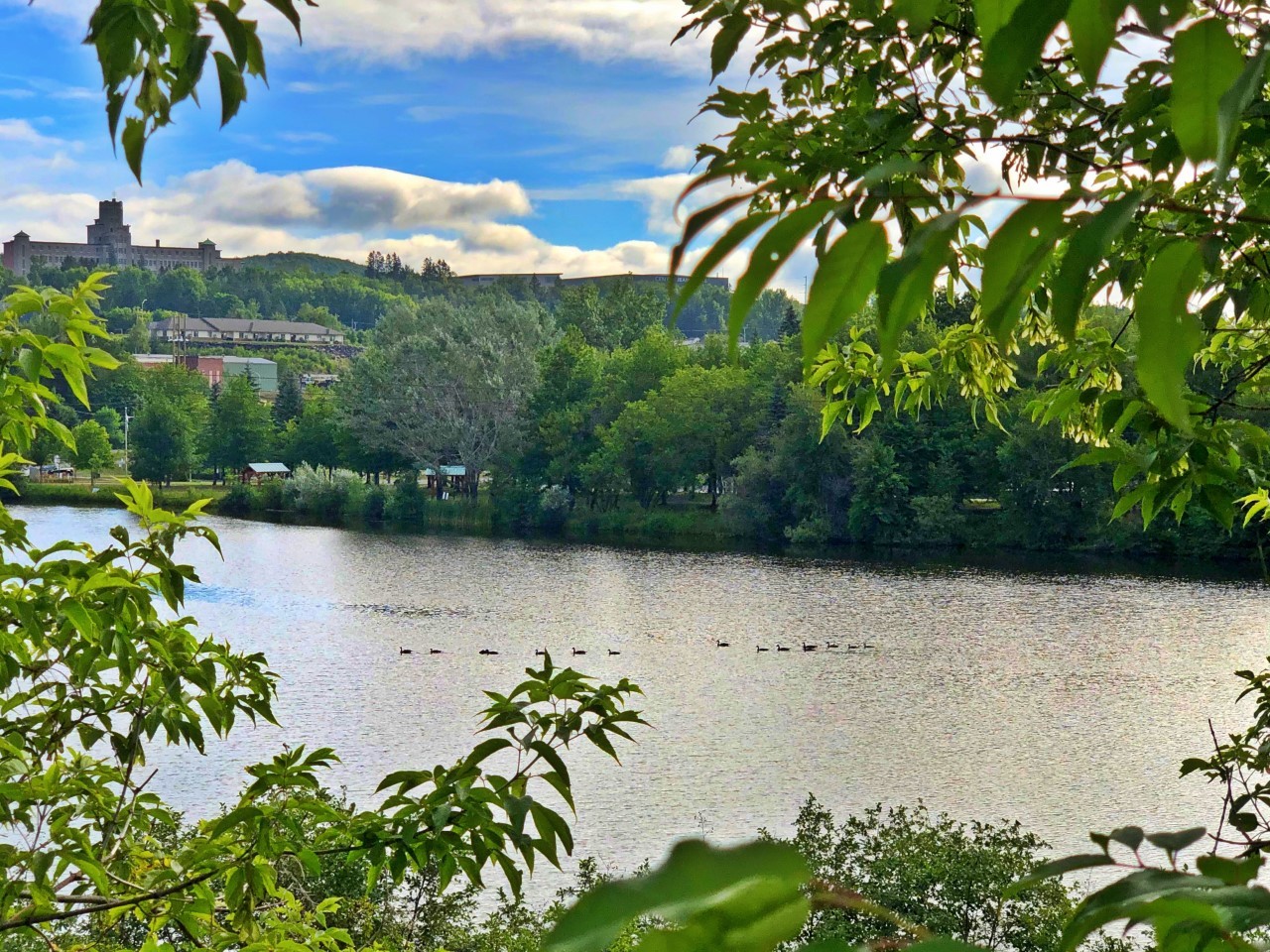 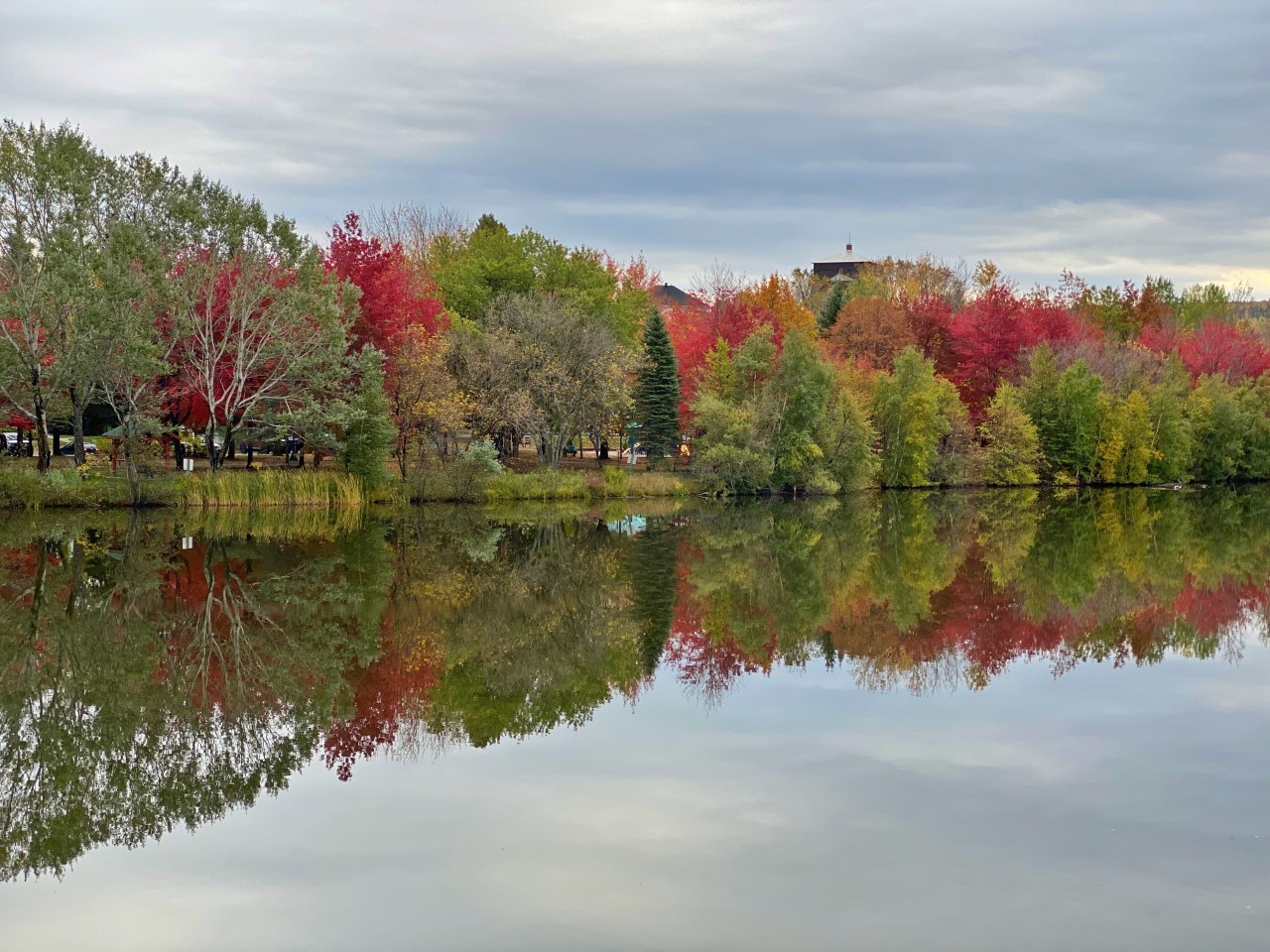 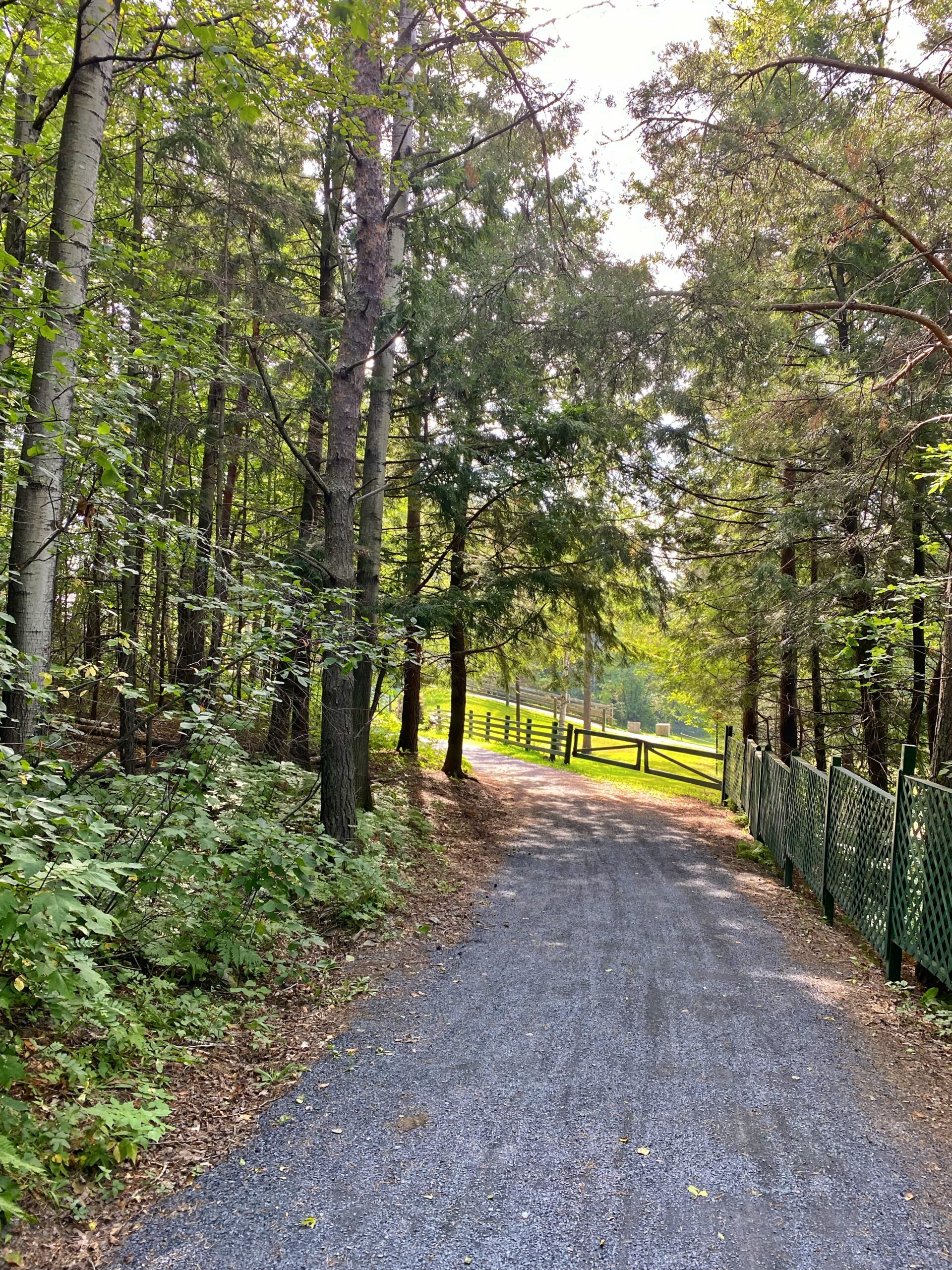 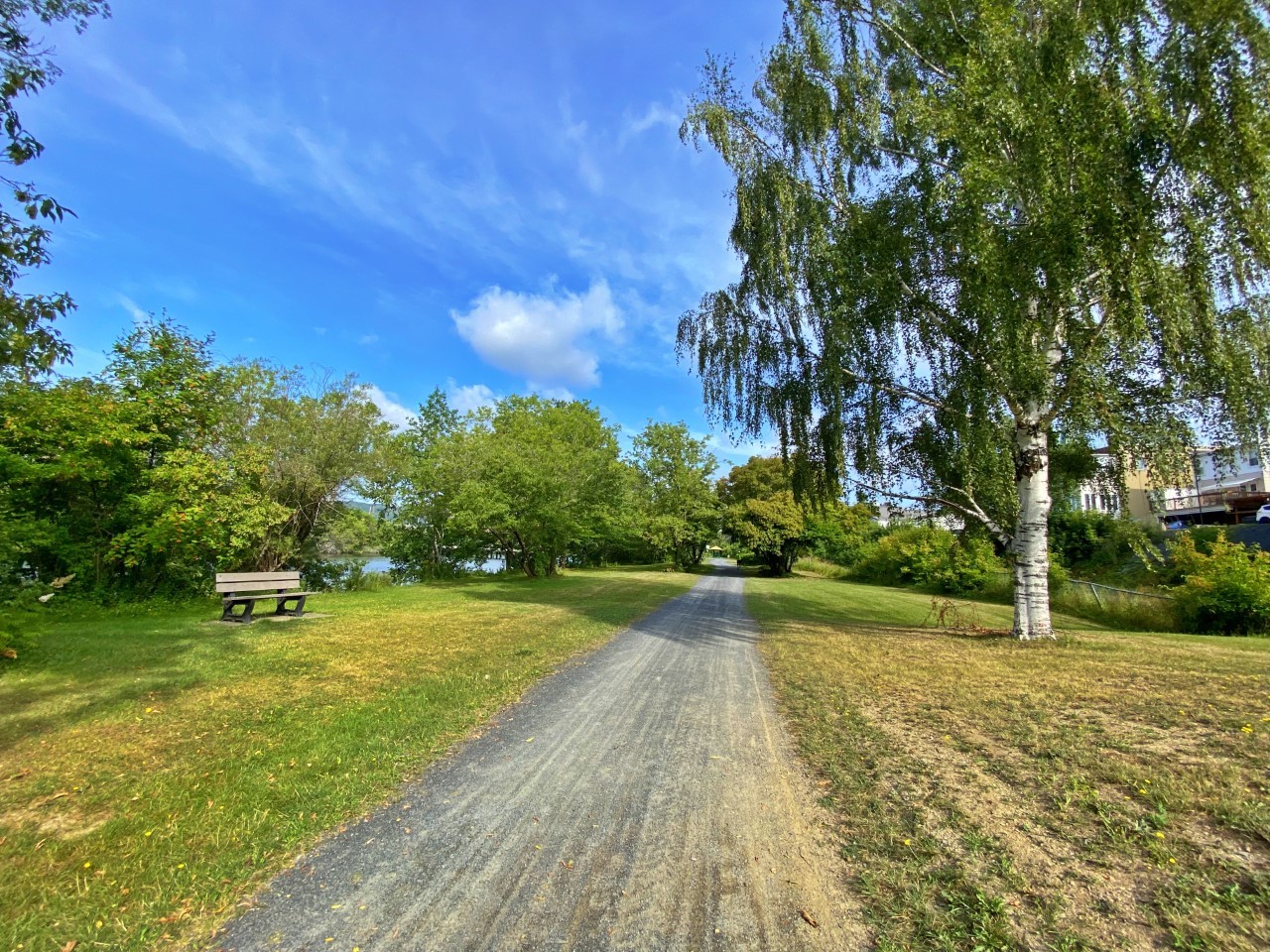 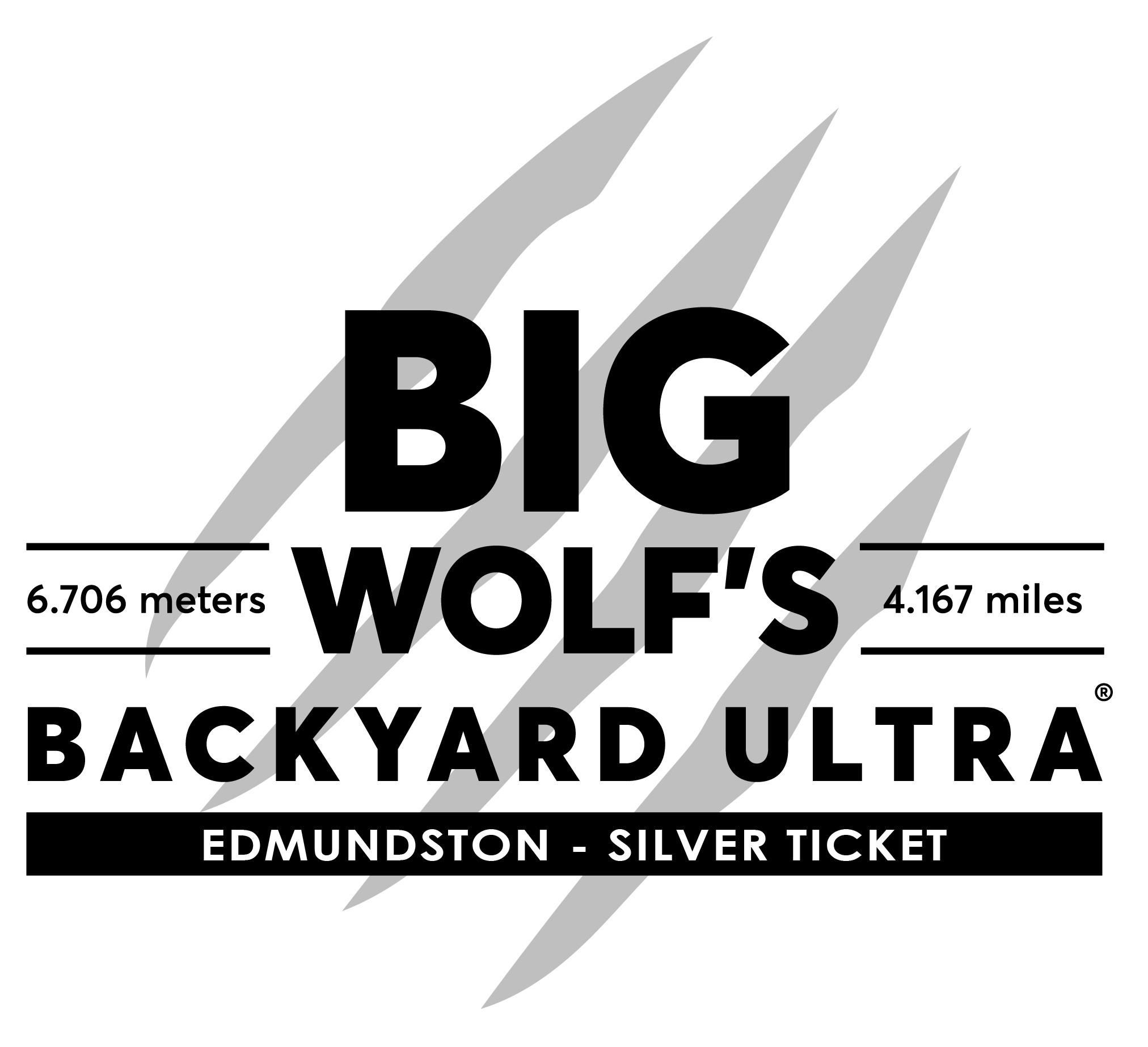