Našice are mentioned for the first time in 1229., templars, francescans, and other orders all left their mark here. Našice were under Turks in the 16th and 17th century. Exactly 230 years ago, property of Našice was bought by counts Pejačević, an is in their ownership all the time untul 1945.

One should visit the church of st. Antun Padovanski, the library of the Franciscan monastery, wich is of scientific importance with 10 incunabula, the old castle of count Pejačević from 1811. and the new castle of count Marko Pejačević from 1907., which was built with the Sansoucci castle in Postdam as a model; then there is the mausoleum and chapel of count Pejačević in 1881., next to which is the grave of countess Dora who became the first Croatian female composer and whose music is performed thruoghout the world. Castle Pejačević, were two Croatian governors were born, today holds the Homeland museum with rooms dedicated to important figures of the našice area, ethnographic collection and a special pottery section. It is surrounded by a park with many native and exotic trees and shrubs. It is protected horticultular monument with an artificial lake that dates back to the century before last. Tourism has developed in Našice thanks to the geographicas position nad beauty of the area, where typical Slavonian plain mixes with the slopes of Krndija wich has contributed to development of fishing and hunting tourism.

What elese should you see in vicinity of Našice

You should definitely see these sights in the vicinity of Našice:

A fishery in Našička Breznica wich is a kongdom of sedge, giant reed and other water plants where a rich bird life resides: omnipresent ducks, grebes, sedge warblers, marsh tits…
Martin settlement where crusaders stayed and built a Romanic church in the beginnig of the 13th century – the church of st. Martin – the only completely preserved templar church in Croatia;
A visit to a private park of family Bizik here in Našice will surely be a special experience.

Lake Lapovac, 3km southeast of the center of Našice. It was created in 1993, by building a dam on the Lapovac stream and thus preventing the flooding of the settlement downstream. The total area is about 80 hectares and the average depth is 4 meters. The lake and lake surroundings are landscaped, so visitors use it for picnics, fishing and swimming. In addition to excursions, Lapovac has also achieved a sports purpose, so it also hosts sports competitions, among other things, it was the venue for the European Kayak Championship. The lake is rich in fish, which is managed by ŠUD “Šaran” Našice, and competitions in sport fishing are also held. There is also a recreational trail around Lapovac is exactly 6706 meters, and has an elevation of 20m, surface is dirt and fine gravel.

TERMS AND CONDITIONS OF PARTICIPATION IN THE RACE / GENERAL RULES:

RULES AND SECURITY OF COMPETITORS

1. All competitors must adhere to the general rules of Lapovac Backyard Ultra
2. Duty is engaged for emergencies
3. All competitors who withdraw during the race, and do not personally inform the organizers on the scoreboard until the official end of the race, bear the sanctions in case of injury or accident
4. All competitors sign a participation document they paticipate in the race at their own risk.

– All necessary permits from relevant institutions

– Setting the trail and reviewing the cost of the terrain

-Refreshment provided in the immediate vicinity of the starting zone (there will be basic things on the refreshment such as water, cola, biscuits, bananas, but for specific individual needs each competitor must take care of himself)

Call the number: 00 or 99, depending on the bank through which you make the payment

Due to the current epidemiological situation, applications are limited to 100 participants WITH PAID REGISTRATION FEE, but the application can be increased in accordance with the valid instructions of the National Civil Protection Headquarters.

WE DON’T RETURN PAID ENTRY FEES EXCEPT ON THE CONDITION THAT THE RACE CAN BE CANCELED DUE TO THE EPIDEMIOLOGICAL SITUATION! 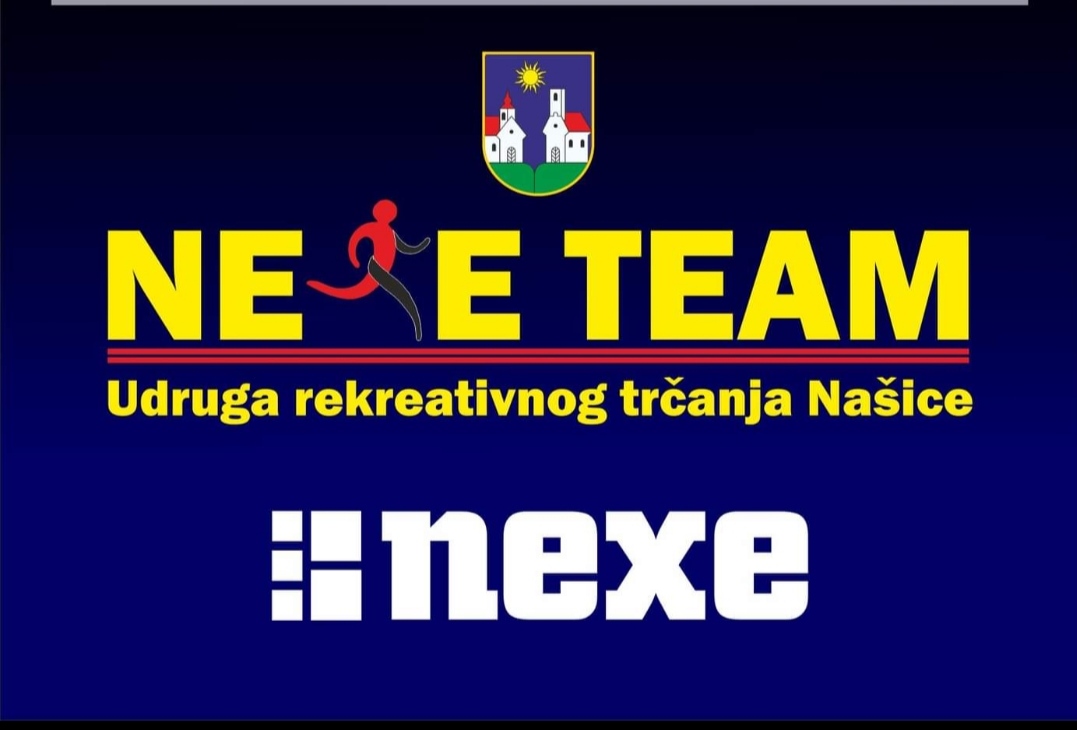 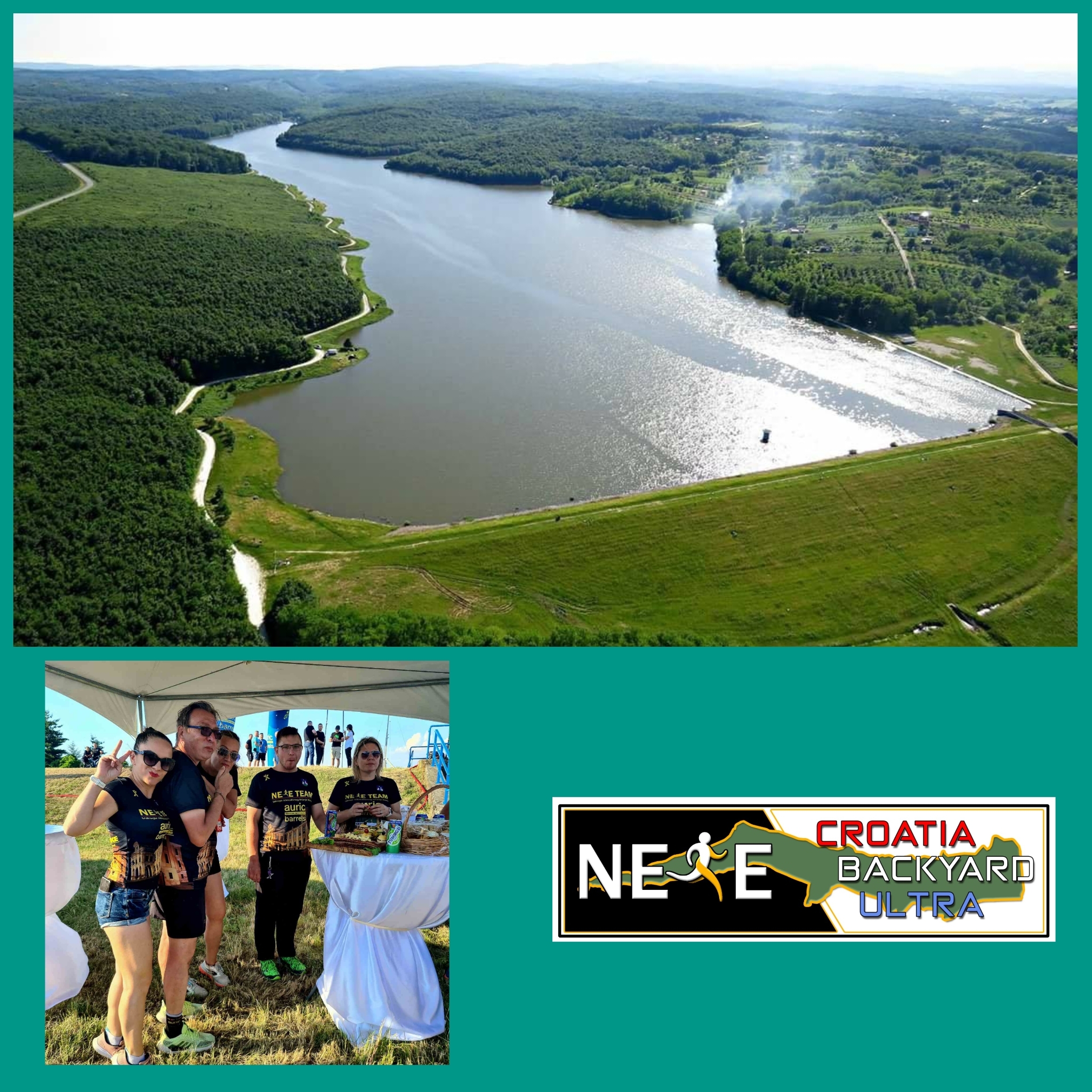 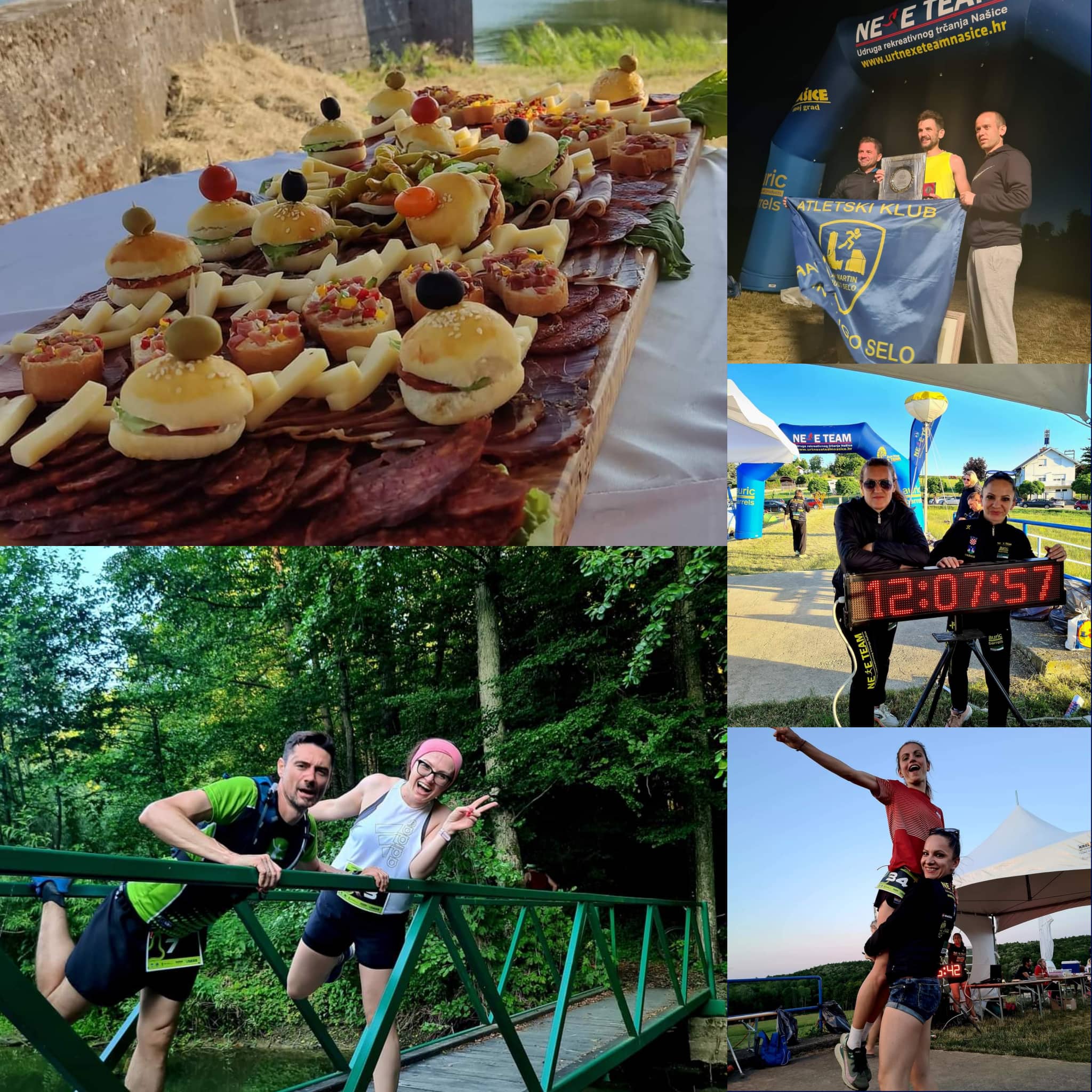