It is described as one of the most mentally and strategically gruelling races in the world.

The event uses exactly the same concept as the Tennessee Big Backyard Ultra, organized by the infamous Lazarus Lake, who created the Barkley Marathons, a 160-kilometre trail run in the Frozen Head State Park forest of Tennessee that is considered one of the toughest race in the world.

Race management will be under the aegis of Marline Côté, already director of the well-known Harricanna Ultra Trail which is one of the oldest and famous trail races in Quebec. 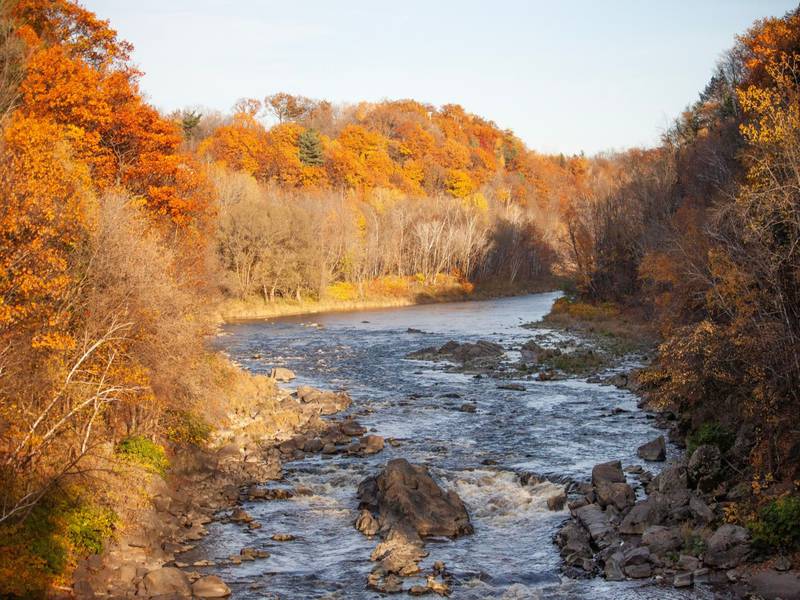 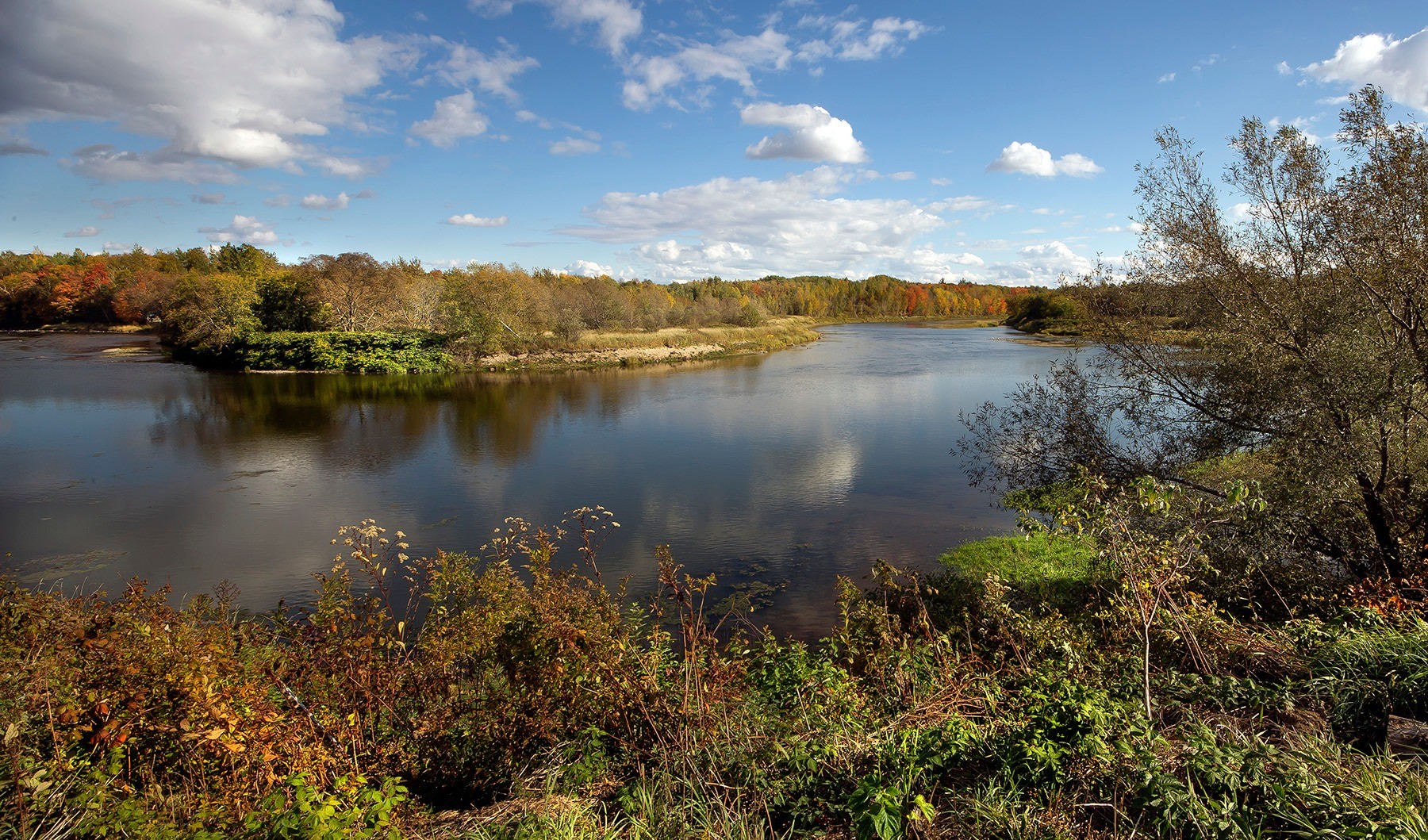 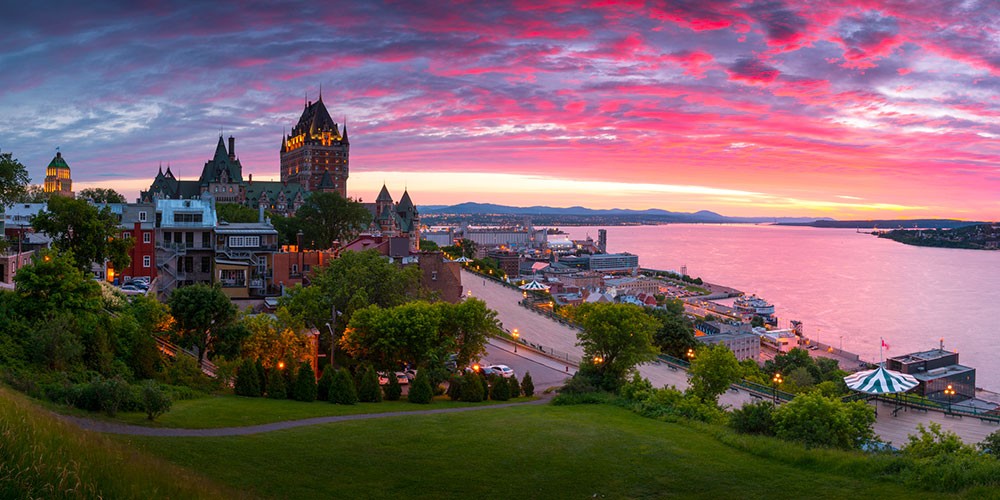 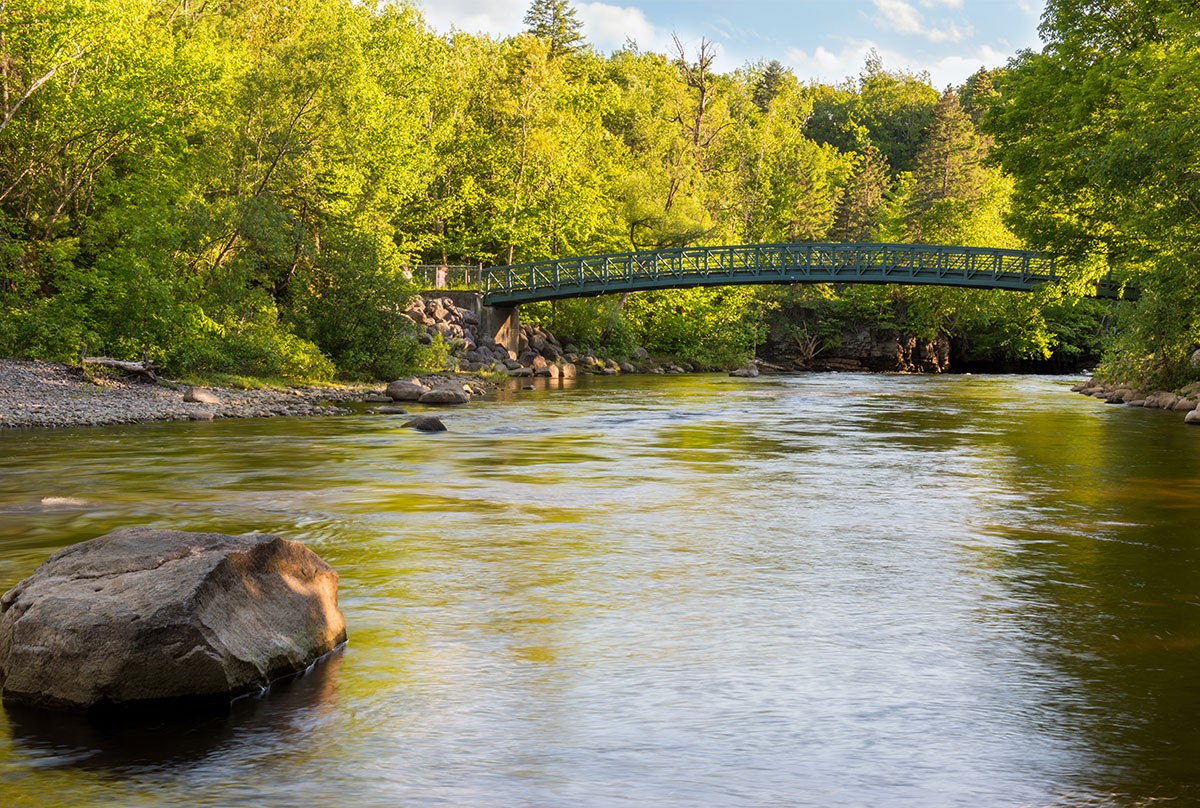 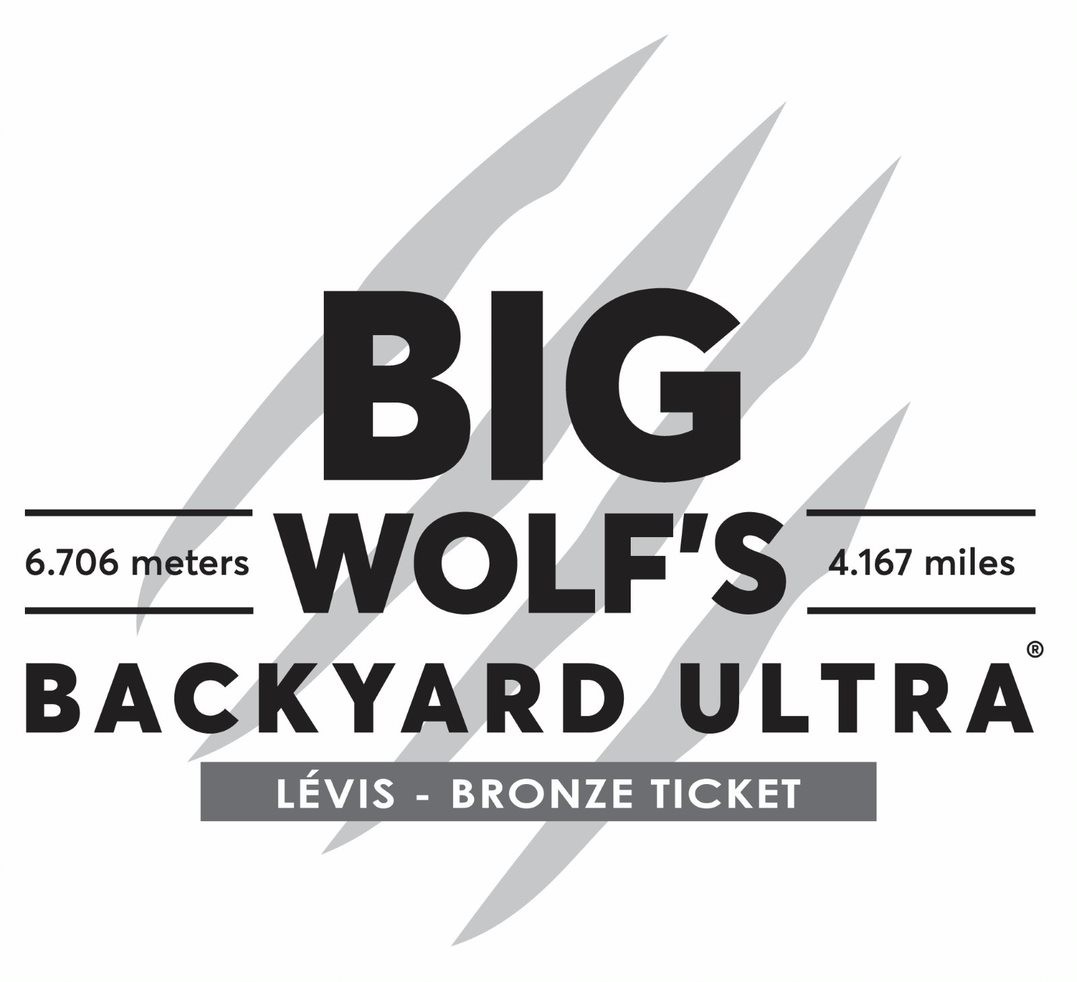