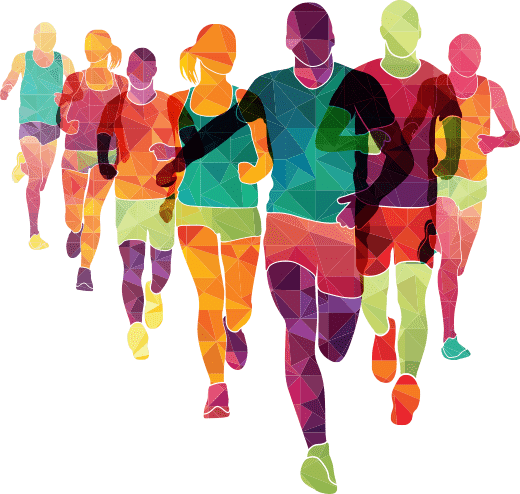 we are in the process of adding the “at large” lists to the website. these should be of great interest in several ways.

first is that they will show your world ranking for each year.everyone achieving 24 or more yards in an affiliated backyard race will be posted.as in many sports the year does not exactly match the calendar year,but rather begins when the qualifying period opens on August 16and ends with the qualifying period ends with races starting on August 15.

so, the next championship coming up is the satellite team/national championships.each nation will field a 15 man team of the best backyarders in that countryrunning a backyard race on their own home venue.

all of the races will be held simultaneously,linked by the miracle of the internet.the selection of those teams will be happening this year.some of the places will be captured by winning silver ticket races.the remainder of the spots will be filled from the at large list.

the at large list contains two years worth of results,so all of last year’s results already have created an at-large list.

perhaps an example will make this easier to understand:

for the US team the spots on the team will be filled thus:

if this was the final at large list,and the 6 golden ticket winners were included in the top 15 runners,then it would take 39 yards to make the team.this being only the first of two years,i think it is obvious anyone thinking of making the team will need to thinking in terms of something north of 40 yards.big’s individual championships coming up next month will probably change the at large list a lot.

in the backyard you can control your destiny.

every country has its own brackets and its own at large list.you can look at your country to figure out how to make the national team.smaller countries,and those that have only recently entered into the backyard familythe task is less daunting.the powerful teams will be more difficult to make.

the other 25 places at bigs can be earned off of the at large list.being the beginning of the cycle, the current at large list is still small. but here is the at large list from the last two years,(the one for the 2021 Bigs individual championships)to give you an idea what it would take to get in that way: